Some of you may not know that I have an interest in Paragliding. Jean Baptiste is a an exceptional flyer.
Posted by Unknown at 10:56 AM No comments: 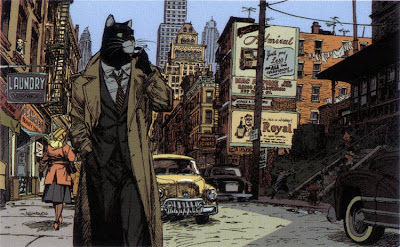 Hands down one of the best graphical novels I have ever read.

Get a copy and read it or borrow mine.

Thats all I have to say

Posted by Unknown at 7:39 PM No comments:

On a the later part of our great loop through western Europe on the 2012 Destintination Europe trip we followed the romantic road through southern Germany.

The first stop on this part of the trip was a Rothenburg ob der Tauber  this walled town dates from the middle ages. A quick google the night before we found the Romantik Hotel, as a 850 plus year old hotel we had to give it ago.

We plugged the address into the VW Passat GPS and off we went, a few hours later we arrived to a middle age walled gate. Our first thought the GPS is worng as we cant go through that, so we parked and went for a walk through this narrow gate. (See Video of us driving out of the town at the bottom of this post).

Through this gate walked into a large middle age walled town, wow. So about 800 metres in we found our hotel. Walked into reception to check in and ask for direction on how to get the bar in. Luckly we did as the streets are all one way, armed with the map we walked back to car. In wene went through the gate that would just fit a car and eventually parked out in front of the hotel.

The porter collected our bags and took the car keys, the car dissapeared to sho knows where as there is very little parking in this town. This place was built around horse and carts not cars.

As was the case for all of our accommodation we took lucky dip of the keys for who get which room, Sam and John got the first room. Donna and I followed the porter to the room at the back of the building. Open the room and left us the keys, here we struck a problem. 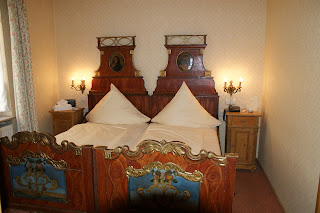 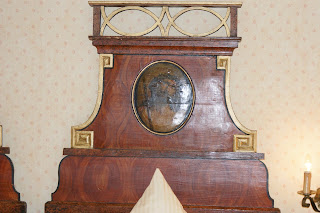 I had to sleep under Jesus in the Jesus and Mary Bed, as an  atheist this was a weird feeling.

The hotel showed its age, the floors creaked, the timber to build the place was old and huge and romatic, but in one word "Awesome". Sex for sure tonight even with Jesus watching. 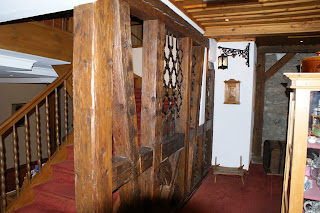 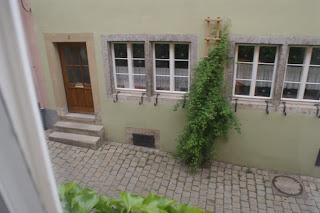 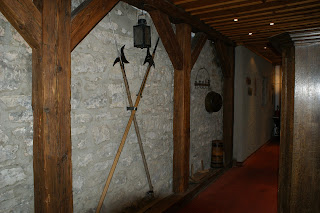 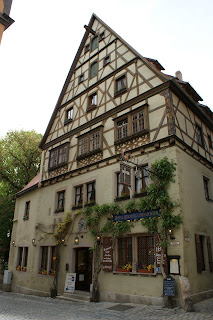 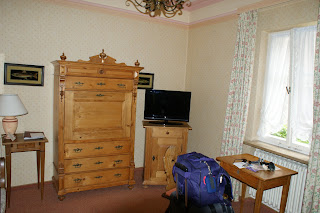 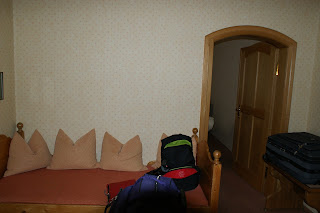 So checked in and our car gone of we went exploring. 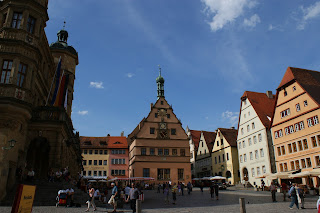 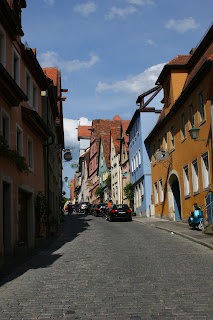 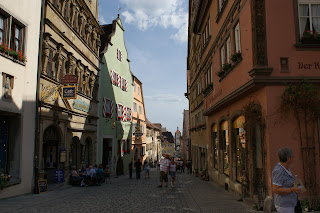 In one corner we found the gardens. 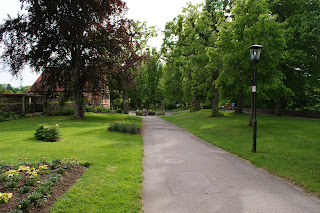 With views of the surrounding valley 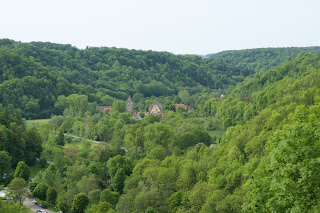 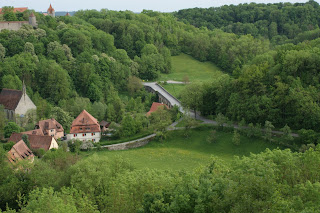 Here found a small chapel that opened our eyes, the plaque described hows jews had been persecuted here in the 1200`s. 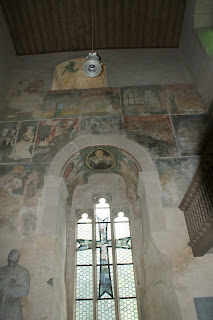 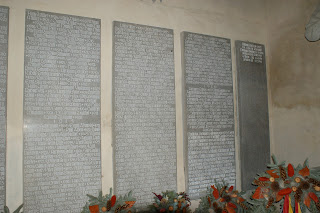 On the way back Donna spotted something. 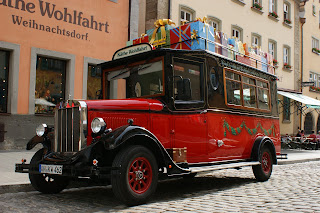 A Christmas shop, not just any shop the biggest one we have ever seen. 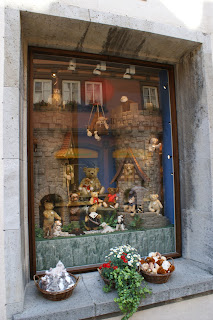 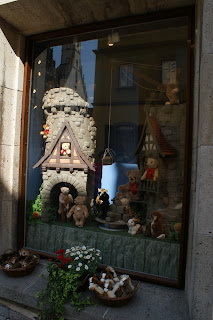 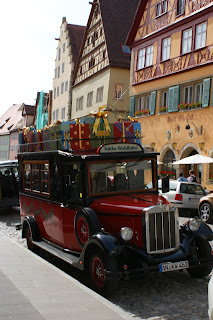 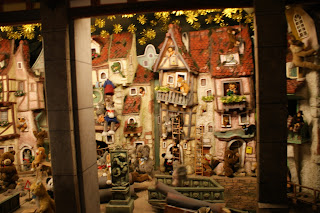 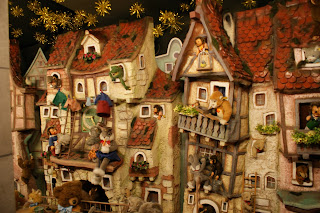 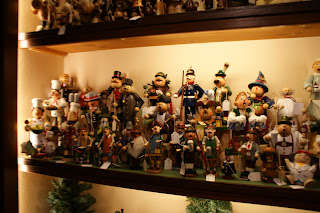 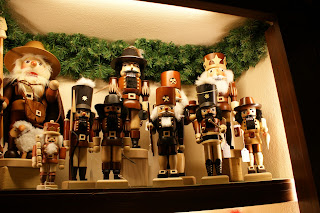 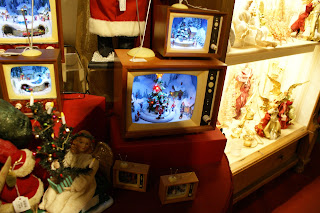 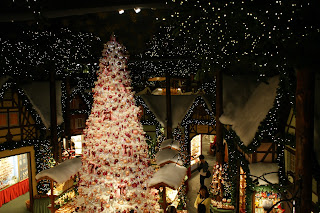 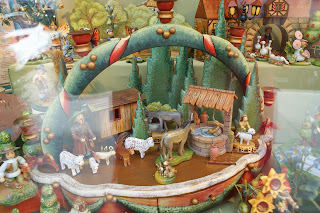 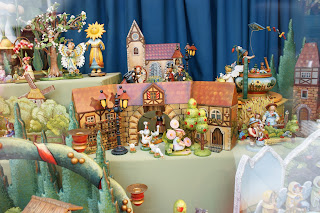 Eventually we got the girls out of the shop.

I wont bore you with any more details, other than to suggest strongly put this town on your must sees if every in Germany.

Driving out of town.

Posted by Unknown at 7:28 PM No comments: